THE RISE OF THE ART DECO DESIGN ERA

The Art Deco movement was one of spectacular elegance. It started in the 1900s and influenced a spectrum of disciplines, from architecture and fashion to filmography. Mouvex has a captivating Art Deco collection which encapsulates the elegance and style of the era, so we’ll explore what defined this era and how it’s implemented today.

Various movements have been inspired by society and Art Deco was no exception. It rose to popularity after World War I and the great depression when austerity became a way of life. Founded in France, it quickly rose to prominence around the globe for its quintessential glamour and extravagant aesthetic.

When most people think about Art Deco, The Great Gatsby, Flapper Dresses and lavish furnishings would come to mind. 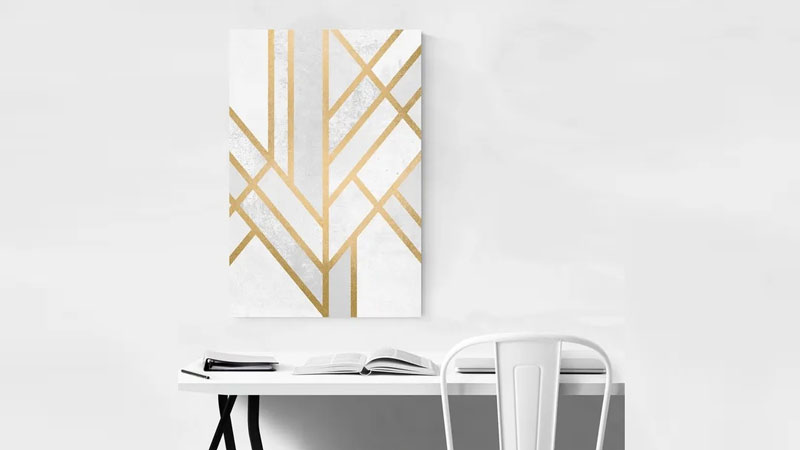 The style drew on the past with a creative, modern twist. Using sharp geometry, which was similar to the Cubist movement, but even when Art Deco took influence from the past it always drove towards the future. Using interesting motifs such as the sunburst added flair and contemporary design to common items such as pianos and clocks.

The Art Deco era ran alongside the famous German Bauhaus Design School. The two drew on the fine arts and focused on modernism but the main difference was that the Bauhaus aesthetic was effortlessly minimalist and simple, using clean lines and shapes. The intention was to promote utilitarianism and functionality.

Art Deco, on the other hand, gave way to more opulent expression. Even though it played with clean lines and geometric shapes the metallic tones and bold designs stood out. 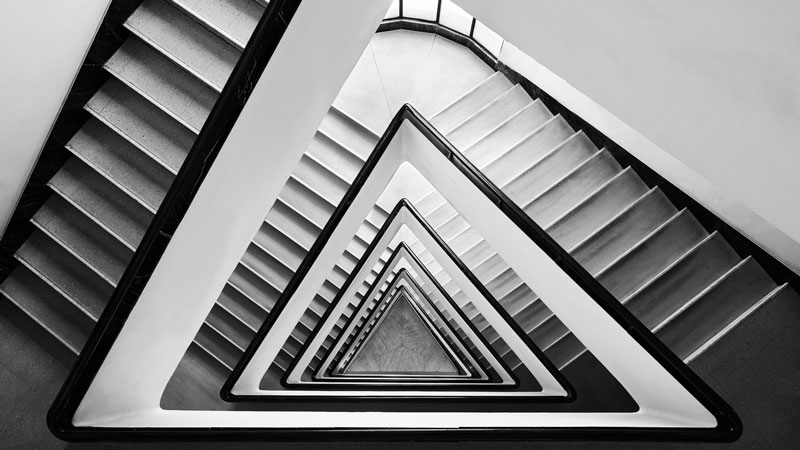 You may be familiar with the Art Nouveau movement which was born in England during the 1860s led primarily by William Morris. It was a fresh change introducing whimsical nature-inspired shapes such as wings, flowers, and vines. They were used to decorate ornaments, furniture and used throughout buildings.

Art Deco came a few decades later and used a more structured approach implementing modern materials such as aluminium, plastic and steel. While Art Nouveau found inspiration in nature Art Deco used geometric shapes. Both Movements were bold and even revolutionary for the time but they had different visuals.

Art Deco In The Present Day

Art Deco became truly global because it harnessed certain aspects of various cultures and periods of history from ancient Egypt to Asia. The architecture can still be seen today throughout famous buildings mainly in the U.S.A such as the Chrysler and the Chicago Tribune. The awe-inspiring Sagrada Familia designed by Antoni Gaudi in Barcelona is still being built and represents the captivating shapes used in Art Deco structures. Fashion frequently pays homage to Art Deco by taking aspects of the silhouettes used and incorporating it into modern clothing and accessories. 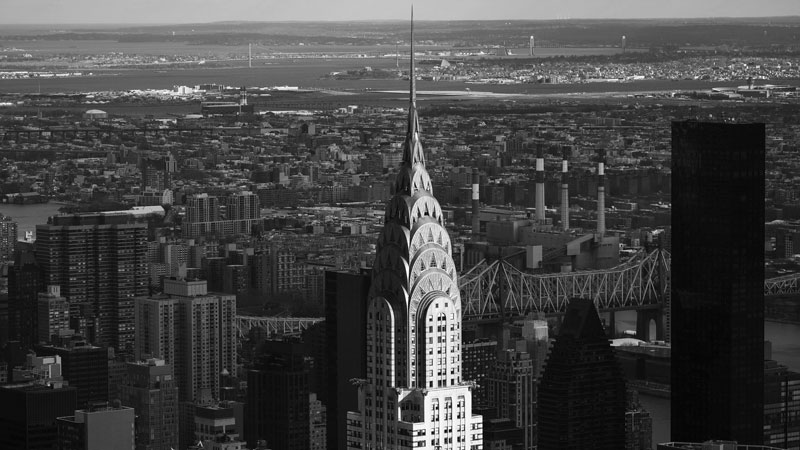 How Art Deco Is Implemented in the Mouvex Collection

The Art Deco collection was conceived to pay tribute to the period when the Mouvex brand was founded in 1911. The bold square shape and smooth circular lines in the Art Deco collection take inspiration from that era, while the engraved case-back showcases intricate shapes and patterns. The 360-opening dial on this caseback also gives a glimpse of the complex movement. A watch to truly be cherished, its sleek, timeless design coupled with high-quality manufacturing makes it a watch that will never go out of style.

It’s always a great source of inspiration to draw on the past. Art Deco had an undeniable luxurious yet classic appeal. It was a revered time for the arts and fashion as well as being a time when Swiss watch manufacturing dominated the market. Like the enduring Art Deco style, Mouvex has stood the test of time.