WHY AUTOMATIC MOVEMENTS HAVE A HIGHER VALUE AND PRESTIGE

For decades the automatic watch was perfected and handcrafted by specialist manufacturers. Swiss watch companies were at the forefront of this revolutionary method of telling the time. More than just a method of production, automatic movements carry a prestige that has been ingrained in history.

In the digital age, quartz watches are widely available. So you’ll get to understand the key differences and learn more about why automatic movements have maintained their desirability throughout the ages. 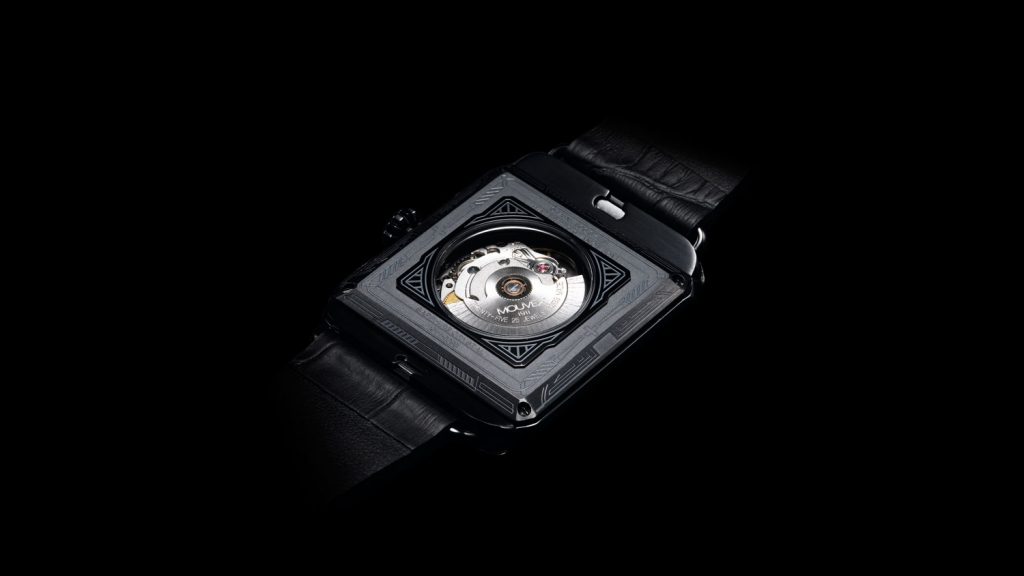 What Are The Main Differences Between Automatic & Quartz Movements?

Quartz movements are typically cheaper and easier to make, they are also much newer. Japan was at the helm of the quartz movement, which originates from the 1960s. This watch movement is an accurate way of telling the time. It’s powered by a battery that spins a quartz crystal approximately 33 times a second. This style of watch is an example of mass production in a time when everything is instant, so there is a temporary element to it. 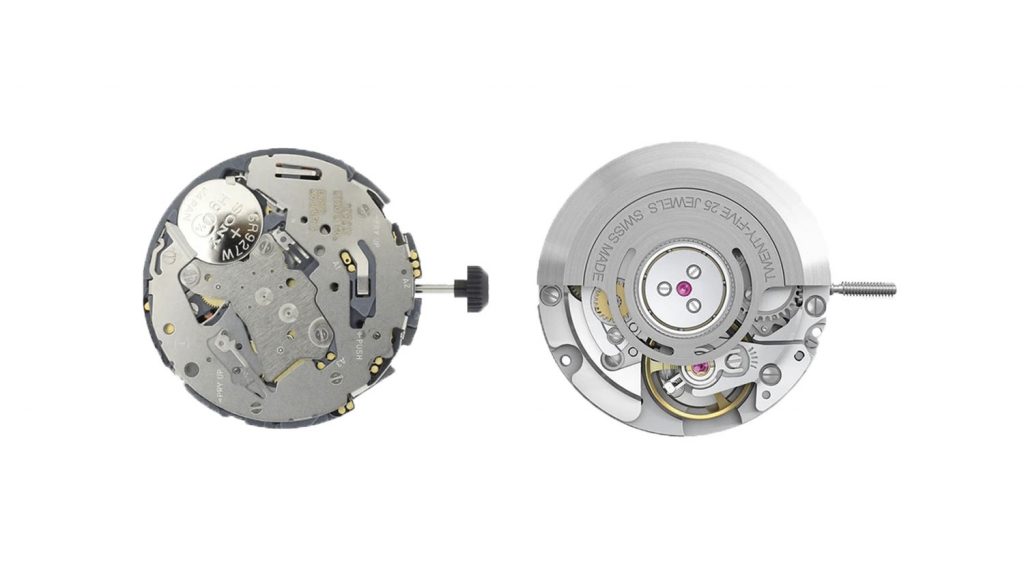 Automatic movements, on the other hand, are handcrafted by artisans using the knowledge that has been handed down over decades. Kinetic movement powers the watch while the wearer moves their wrist which makes it ideal for daily wear. The interior is assembled from multiple pieces that work intricately in harmony.

Why Choose An Automatic Watch?

Ask any watch enthusiast or collector and you’ll hear that their first choice is an automatic watch. It’s synonymous with authenticity and high-quality. The value of a classic Swiss watch is sustained and can even increase over the years depending on some factors. Owning a timeless automatic such as a Mouvex watch is equal to owning a piece of art that you can cherish and pass down through generations with pride. 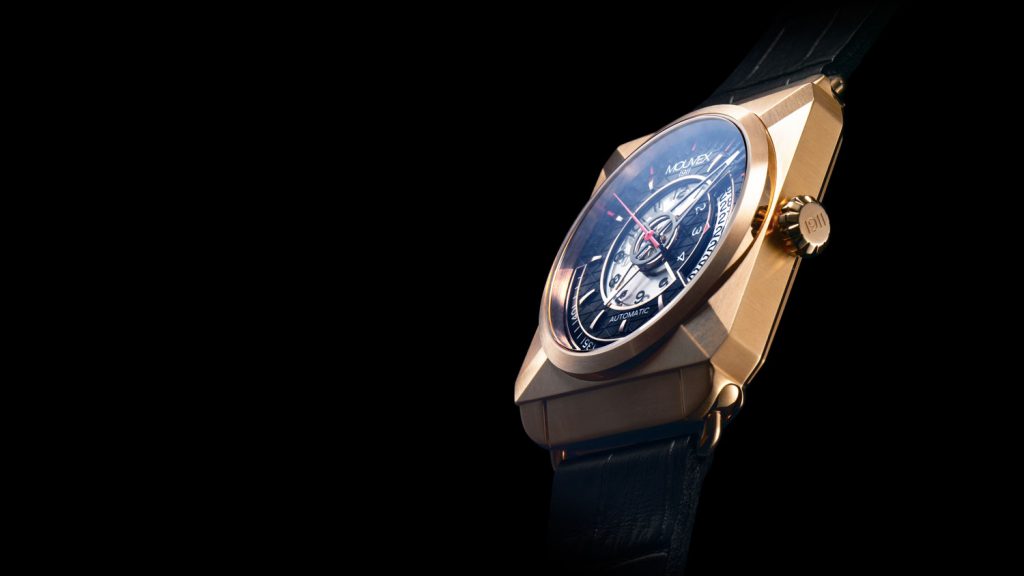 How Automatic Watches Rose To Fame

This mechanism behind the automatic watch is hundreds of years old. It was conceived to operate clocks and pocket watches, which were popular amongst the nobility. Watches certainly weren’t affordable for all, but they were a way of showing off status and wealth.

Fast forward to the 20th century and that’s when Swiss manufacturers came into their own. With excellent craftsmanship and an eye for intricacy, Swiss brands popularised the wristwatch for men.

Gone were the days of clunky pocket watches. This new, elegant yet masculine style was highly sought after. The automatic movement had cemented itself as an engineering feat since it took a skilled watchmaker to assemble the minuscule pieces. 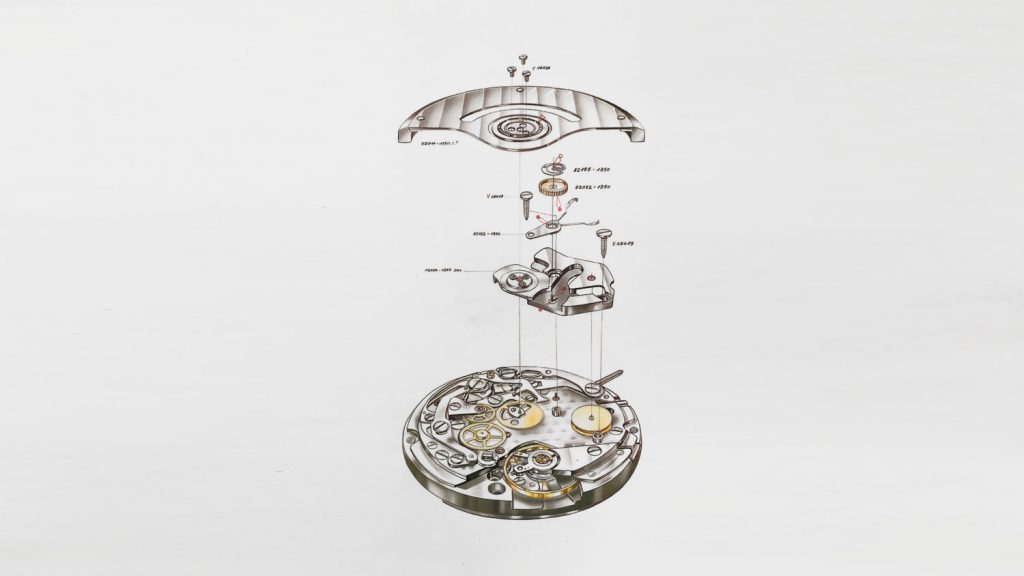 What Do You Prefer?

The quartz movement is easy to implement and much faster to make. It’s a sturdy method but it is an example of mass manufacturing. It’s truly a watch that represents the modern, digital age. Ideal for general use since it’s affordable and durable, perfect for simply just telling the time.

Creating an automatic movement is the framework for the watch but the exterior of Swiss watches is also something to admire. The time and effort, coupled with a high level of expertise separate this method of watchmaking. It’s an art form where the entire watch is taken into consideration for a pristine outcome. Perfect for daily wear or for looking smart and adding a final touch to any outfit from a suit to a laid back t-shirt.

No matter how you look at it, an automatic watch is a wise investment piece that has the capability to last throughout the decades. It’s not just a status symbol but it’s a watch that can be treasured for its timeless appeal. The Mouvex automatic watches are a resurrection of an esteemed tradition and allow the wearer to experience the excellence of an automatic watch. 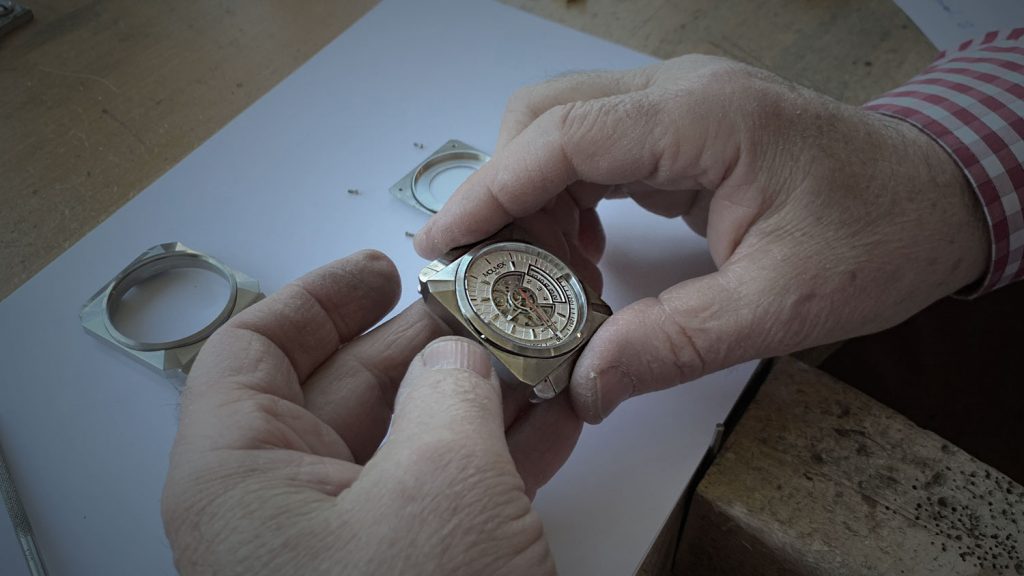